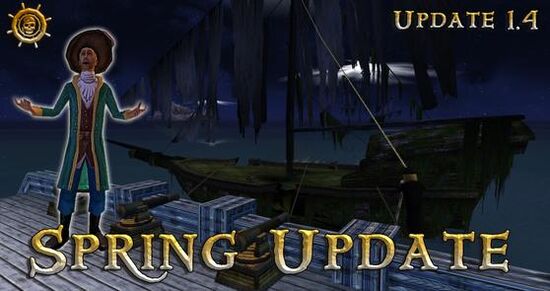 The day has arrived! Our long-awaited Spring Update is live! Welcome to 1.4! We've been working on this patch for quite a while now, and we're super excited to get it out to you!

Most of the content in this update centers around making the game run more smoothly. Less lag, shorter loading times. We've done extensive testing both with our internal quality assurance team and with community testers like you. But as always, bugs always crop up once we release a new patch to the wider community. Rest assured we are watching and will be actively working to patch bugs & crashes. Thanks for your patience!

And without further ado, let's jump into the highlights! 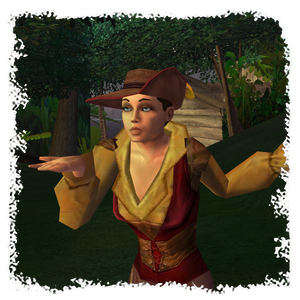 We're super happy to say that a bunch of new emotes are now available! These have been a long time coming. We've aggregated emote suggestions from the community for quite some time, and picked a few new textual emotes that we think you'll enjoy. Additionally, there are new animated emotes using old Disney animations that were previously unusable.

And the most exciting thing is that we've developed a new part of the emote system that allows you to hold PROPS while emoting. Do /flute or /guitar, and you'll whip out the relevant prop! This opens lots of doors for future emotes...

Keep an eye on the blog over the next few days for a full spotlight post on all the new emotes! 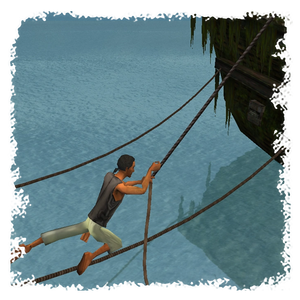 In this update, we gave a lot of TLC to flagships. They've been barely functional for a while now, and that just wouldn't do! We've fixed every (known) crash with flagships, among tons of other functional issues, such as...

- Players will no longer disappear once you've landed back on your home ship.

- Grappling hooks will now attach to the point that you shot at, rather than some random other node.

- Flagships won't automatically sink if you take out all their health with a single broadside.

- And much much more! (Check out the release notes for all the details!)

The biggest improvements from this update come in the form of infrastructure changes. We went through and changed a ton about how some of our core processes work, with the end goal of improved performance.

We fixed several huge issues with Astron, the server technology our game runs on. Turns out, Astron wasn't properly deleting thousands of objects. What does this cause? Well, an inordinate amount of bugs and crashes. Like a crazy amount. These changes go a long way in improving the game's stability. 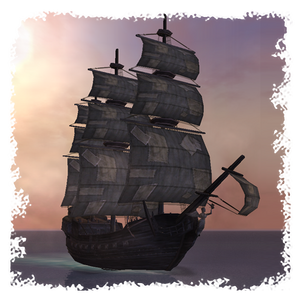 We really put a focus on ships and sailing in this update, and we'd be remiss if we didn't give the Black Pearl Treasure Map a once-over as well. We're super happy with the stability of the Black Pearl game mode in this update. Developers combed through lots of old video footage of the Treasure Map back in POTCO to ensure that everything was working as accurately as possible (in some cases, even better!)

The Black Pearl Treasure Map is supposed to be a big payoff to a rather long and arduous quest. We hope that now it's fun instead of a slog riddled with bugs. Think we missed something? Be sure to let us know! We're always looking for more bugs to squash!

As we mentioned in our State of the Game post last fall, we wanted to put a focus on Quality of Life improvements for the game. This update is no exception.

For 1.4, we added several changes to the Lobby system that should make life a bit easier. There are now "Select All" and "Deselect All" buttons on the filter page. Now it shouldn't be a hassle to check and uncheck all those boxes.

There's also more interactability with the lobby menu. When you hover over a name, it'll now change color and be highlighted so it's more obvious that they're clickable. (Did you know you can click on players' names in the lobby list to bring up their profile card? Well, now you know!)

We also fixed a visual issue where the team icons were swapped. If you chose red, you'd be placed as blue team, and vice versa. No longer!

Outside of lobbies, we dug deep into the POTCO archives to bring back some small details that we missed. Disney had an old loading screen that used to appear when logging back out to the Avatar Chooser. It was quite pretty, and many of us devs were sad when they removed it in 2011. Well... it's back now, yay!

If you have a keen eye, you'll also notice that the temporary names assigned to new pirates are also slightly different. Disney changed them around over the years, removing some and adding others. Now, all the temporary names from every era of POTCO will show up.

And as always, our whitelist has been updated. Many pirates should now be able to type their own names (and other suggested words!) If you have anything else you want to be able to say in-game, suggest it through this form under "Allowed Words Suggestion."

That's all the Quality of Life content for 1.4, but don't worry - we have more stuff coming. Stay tuned! 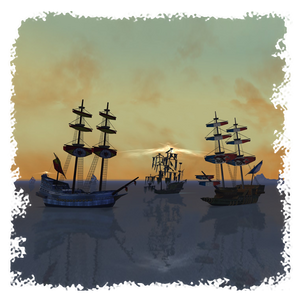 Well, that's it for our rundown of update 1.4! We hope you enjoy. Every day, we're moving closer and closer to the stable game we all want. A special thanks to our Community Testers for all their feedback. It means a lot!

Thanks again for going on this journey with us. We're so happy to have all of you with us in our TLOPO community. Pirates Online is still going strong 14 years later, and it's all because of you.

The Crew @ The Legend of Pirates Online