Pirates Online Wiki
Register
Don't have an account?
Sign In
Advertisement
in: The Legend of Pirates Online, TLOPO Development

View source
watch 01:54
Obi-Wan Finale - The Loop
Do you like this video?
Play Sound

Developer Streams are a series of livestreams conducted by developers from The Legend of Pirates Online to share development progress with the public. One of the developers, JawhnL5, is usually responsible for hosting livestreams on his official Twitch channel. 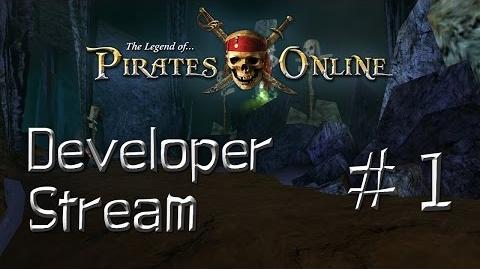 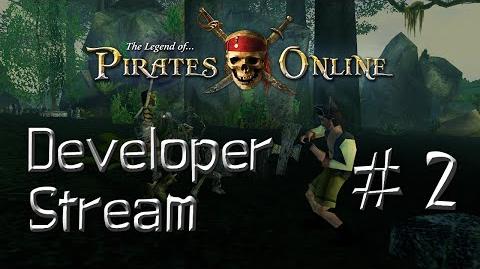 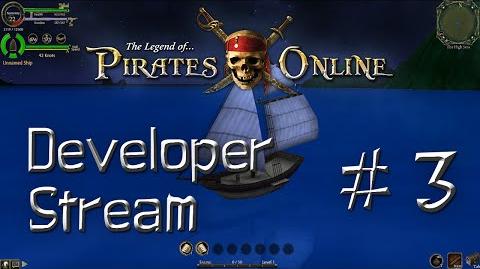 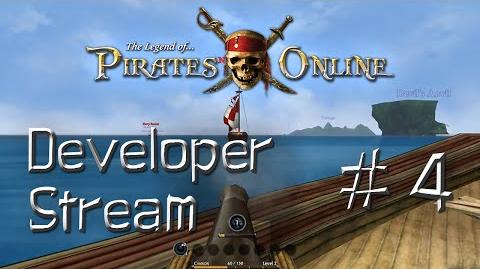 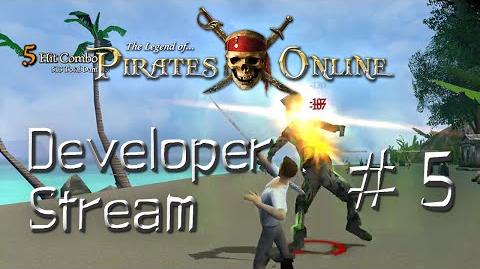 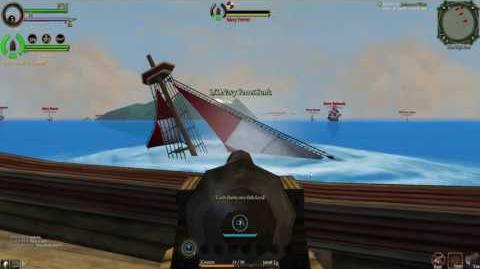 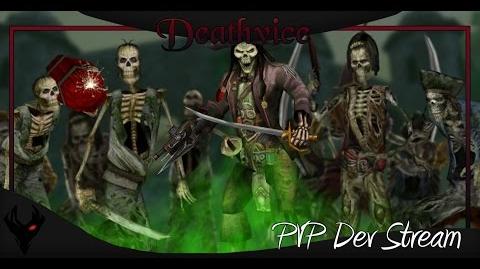 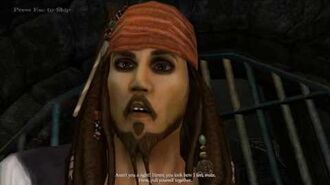 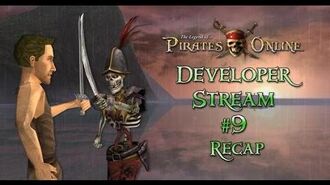 These livesteams had been hosted by other TLOPO developers for the sole purpose of entertainment and public server gameplay rather than showing off development progress from a test server. 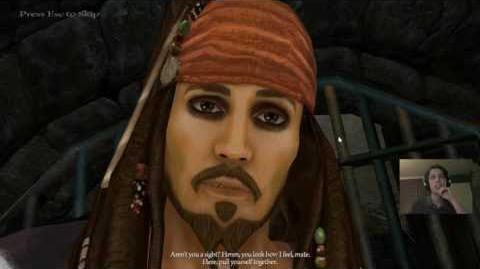