Story Quest: The Keepers of the Code

The Keepers of the Code Quest or Chapter 5 is a Story Quest that starts after completing Chapter 4 - Story Quest: The Headstone.

In his search for the mysterious and powerful Headstone, Captain Jack Sparrow has sent you to the hidden island of Bilgewater. It's home of the Keepers of the Code - a secret pirate society that not only enforces The Pirate Code for The Brethren Court, but also keeps watch for threats and strange happenings in the Caribbean. Having them as an ally would be a great boon to Jack's efforts and may tip the balance in the battle against Jolly Roger's Army of Undead and Cutler Beckett's Black Guard.

After returning to Jack Sparrow, the player pirate reports on their progress trying to recover The Headstone, a magical relic that controls the power of the wind, among other things. However, things have hit a bit of an obstacle after the initial attempt.

Jack dispatches the pirate to the remote island of Bilgewater, the headquarters of a secret organization within the Brethren Court known as The Keepers of the Code. His ally there, Madam Bernadette, has sensed the coming danger and desires the help enlist The Keeper's aide in fighting off Jolly Roger and recovering The Headstone before he does.

This article contains information that will reveal secrets normally only discovered in the course of the game. If you do not wish to ruin this surprise - read no further!

Receiving instructions from Captain Jack Sparrow, the pirate sails for Bilgewater. The gypsy Madam Bernadette has temporarily lifted the protective veil of magic that surrounds the island, allowing you to pass.

The pirate must do tasks for four members of The Keepers of the Code (Daniel Selkirk, Ella O'Silver, Joan Tidewalker, and Oliver Ridgeway). They can be done in any order or even in mixed order. Only when ALL 4 tasks are complete can the pirate return to Alaina Seastone and complete this part.

Daniel Selkirk found himself once in quarrel with his captain, which resulted him left marooned on a small island, not even allowed his prized dueling pistols. Just a few meager things and his collection of books. He was eventually found by Alaina, but his long isolation had a dire effect on him. He prefers remain a hermit, but is still a valuable asset to The Keepers.

Formerly an artisan gunsmith, Ella O'Silver seems to focus more on socializing, drinking and fleecing the sheep at Poker on Bilgewater. The pirate will need to help her prepare the islands defenses.

Not quite a gypsy, Joan Tidewalker has some other worldly powers that allows her to sense people's emotions and thoughts and she can even divine things from the air and ground around her. The locals find her ability to divvy water handy but many are weary of her 'gifts'. Joan will need your help stocking up on provisions as well as finding out the mysteries of The Gilded Quarry.

During his Royal Navy days, Oliver Ridgeway became disenchanted with the service and jumped ship. His nautical knowledge and his raw strength have been a boon to The Keepers. Though now, plagued by chronic pain from seeing so much action, he relegates himself to maintaining the Everlasting Falls.

Return to Alaina Seastone after all 4 complete.

Having proven your meddle doing basic tasks, Alaina puts you to work aiding Charity Ironflint and Wade McCallister as they struggle to stop the rising new horde of horrifying enemies spawning from deep in The Gilded Quarry.

Having earned the trust of The Keepers of The Code and aiding to keep Bilgewater safe from threats from outside and within, Alaina Seastone grants you a special reward. Your choice of one of the four legendary weapons carried by her trusted officers. 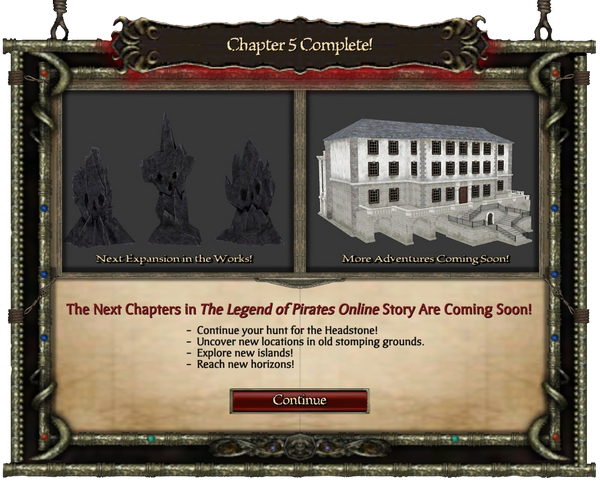