He and other East India Grunts are stationed outside of an outpost inside the quarry.

Samuel once had a lover named Delilah Dunsmore, but he forced her into indentured servitude to Perla Alodia and the girl swore revenge on him. 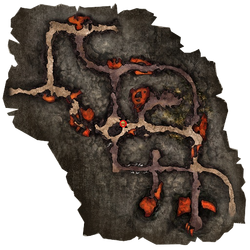 Retrieved from "https://piratesonline.fandom.com/wiki/Samuel?oldid=332216"
Community content is available under CC-BY-SA unless otherwise noted.