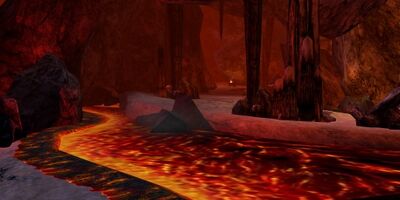 In the heart of the island of Padres Del Fuego, somewhat inside its volcano, lies the underground caverns filled with a flow of lava from the molten crust of the island known by the most daring of buccaneers and townsfolk as the Lava Gorge. It is over here that the might of Jolly Roger's undead army is shown spreading from the inner Catacombs of the island into the edges of the small town of Los Padres..... 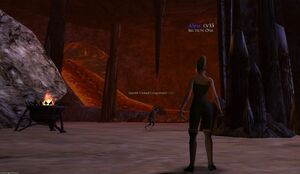 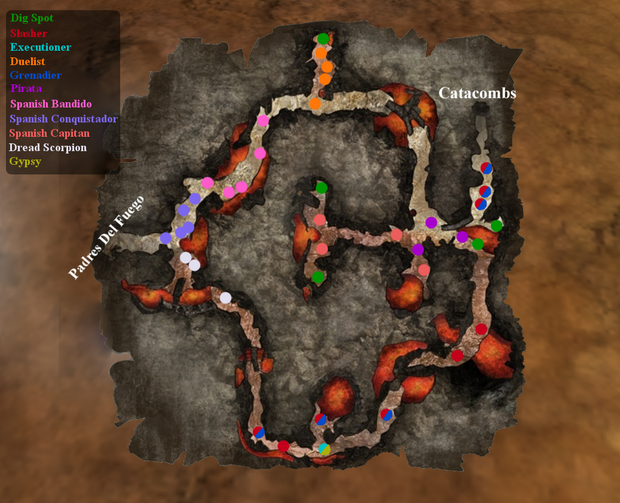 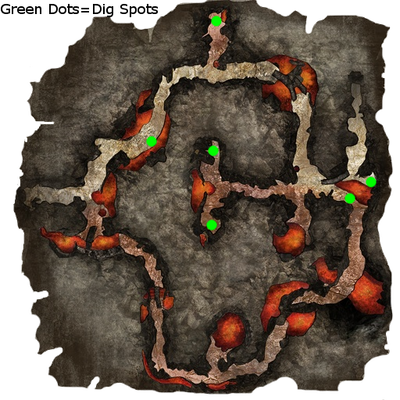 Retrieved from "https://piratesonline.fandom.com/wiki/Lava_Gorge?oldid=326883"
Community content is available under CC-BY-SA unless otherwise noted.