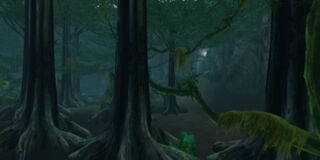 El Sudoron is a sparse jungle between Beckett's Quarry and Las Pulgas on Padres Del Fuego, filled with some of the most dangerous creatures and undead in the Caribbean.

In the center of the jungle is a waterfall with a small encampment of Royal Navy and EITC soldiers nearby. Curiously, there is an Undead Gypsy crouching behind a rock looking out for them. Behind him there is a series of graves with several dangerous undead. 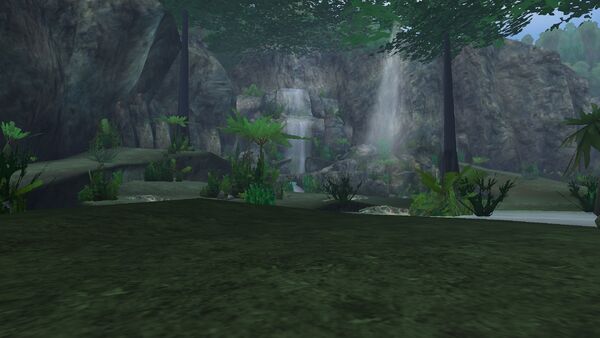 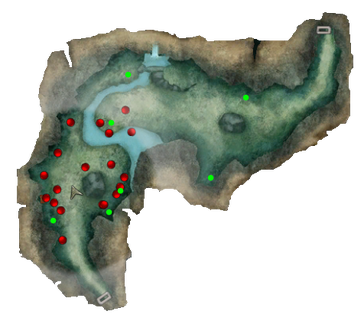 Retrieved from "https://piratesonline.fandom.com/wiki/El_Sudoron?oldid=340986"
Community content is available under CC-BY-SA unless otherwise noted.