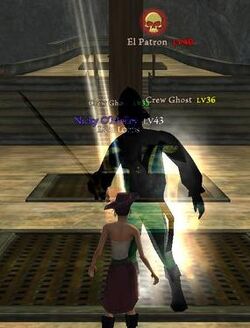 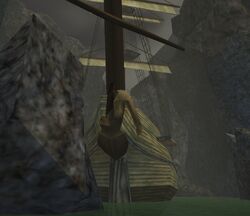 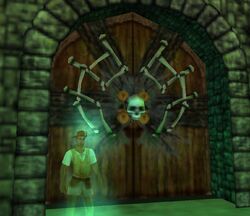 After completing the El Patron's Mine portion of the Raven's Cove Story Quest, you will board El Patron's Ship and battle the legendary captain himself!

Note: A good way to kill him is to attune him with the voodoo doll and run in circles to avoid being defeated, or use a blunderbuss.

Try to not have all your crew attack El Patron in close combat with swords. He uses a broadsword and can cause damage to all the pirates surrounding him; risking knocking them all out.